We would like to congratulate all our well deserving former members of the AGPPA Council (listed below) who were presented with this award of Recognition of Service:

It is fantastic to celebrate their contribution to government education and supporting leadership within Government schools. 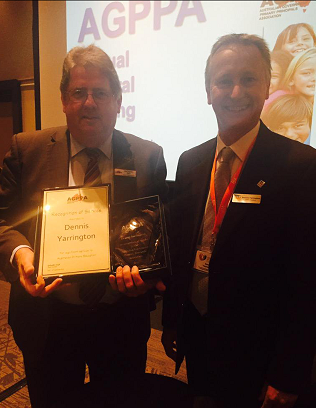 This strategic plan will guide AGPPA’s directions and activities into the future.